- May 17, 2019
The Brodosi family started our hike from Woody's Gap. The final stop for the day was Blood Mountain.

This view-packed hike departs from Woody Gap, located just North of Dahlonega, following one of the most popular and most beautiful stretches of the Appalachian Trail in Georgia. The hike catches beautiful summit views on Preachers Rock at Big Cedar Mountain and rolls through mountain ascents on meandering trail switchbacks, wandering through wildflower and fern-filled mountain gaps in the lush, mountainous Blood Mountain Wilderness. - https://www.atlantatrails.com/hiking-trails/appalachian-trail-woody-gap-big-cedar-mountain/

Woody Gap is a mountain ridge gap in northern Georgia where the Appalachian Trail crosses State Highway 60. Perched at 3,160 ft altitude, the gap affords scenic vistas of Yahoola Valley below. Named in honor of Arthur Woody, the trailhead is open to the public year-round. - Wikipedia


David Brodosi is a leader in the deployment and operation of faculty support service with proven experience in managing all phases of projects from conception to final product delivery. David manages and provides guidance on technology strategies and trends for state-of-the-art classrooms, online course development, and faculty instructional design support services. David is recognized as a thought leader regarding the intersection of AV/IT, collaboration and online learning technologies that support his organization's mission to deliver world-class research and technology solutions for higher education institutions. 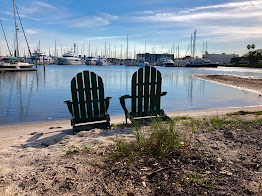 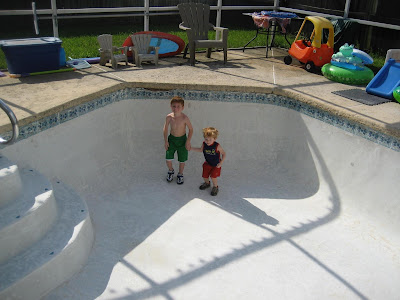